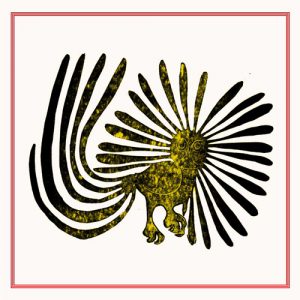 Solo debut release from YPY, known more widely as Koshiro Hino, Osaka-based artist, leader of acclaimed Japanese groups Goat and Bonanzas. Springing up from the Osaka underground club music scene in 2006, Hino is a rhythm master, intimately examining and extending pulses and grooves in his various projects. The seven pieces here were recorded over a number of years and chosen, from a library of over seventy works, in collaboration with the mighty Yosuke Yukimatsu.

“As an archive of bewildering drumwork, Zurhyrethm is irreplaceable. But after hearing what Hino can do with techno formats, you can’t help but want more. “- Resident Advisor