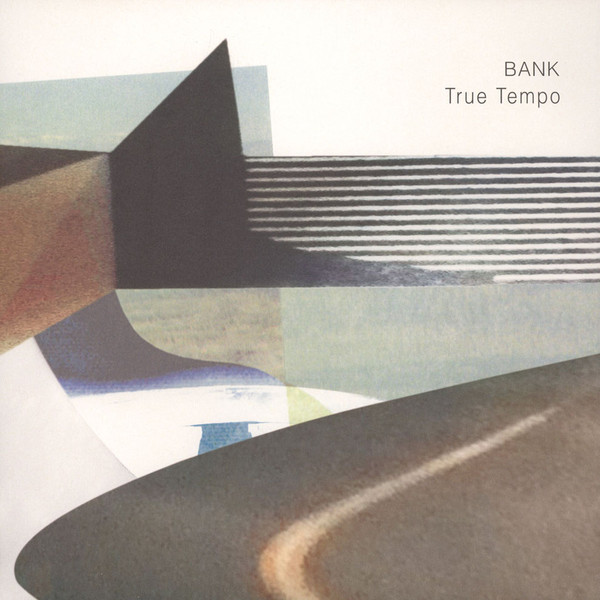 Cool, sophisticated and melodic funky pop from Japan, recorded in 2014/15, six irresistible new songs from veteran members of 90s Tokyo underground pop bands like Love Tambourines, Arch and Bridge. Influenced by the Tokyo Neo Acoustic scene, as well as early club music, rare groove and early techno and mentored by Kenji Takimi of Crue-L Records. Bank formed in 2006 and have honed their sound since then, distilling an elegant brew of 80s dance music, the funky post-punk. A consummate blend. Vocalist/guitarist/songwriter Dai Nakamura is joined by guitarist Nobuyuki Ohashi, keyboardist Tadashi Kitami, with Fumio Hirami on bass and Bo Suzuki on drums. The contributions of the latter two are a key part of Bank’s charm, with Hirami’s funky bass laid over Suzuki’s YMO-inspired grid-style drums. These are true songs, not mere rhythmic exercises. Featuring memorable melodies, heavenly harmonies and attractive arrangements, these songs were mixed and mastered by Tomoki Kanda, a renowned member of the Shibuya-kei scene.