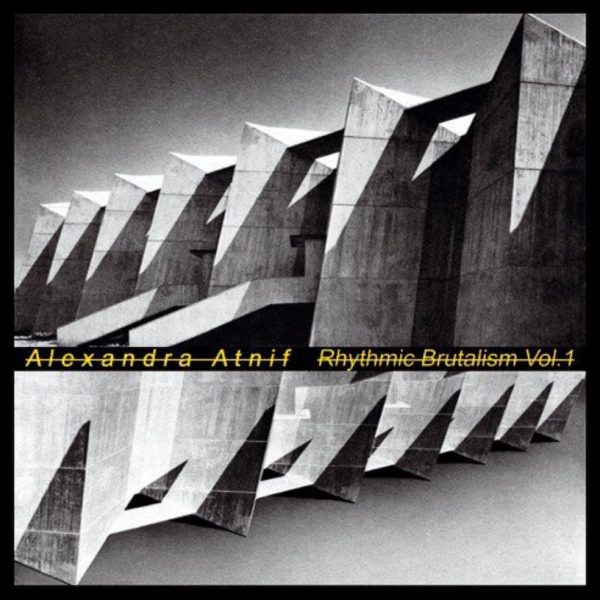 Vol. 1 is an EM Records edition, compiled from an earlier self-released double CD featuring recordings from 2014-15.